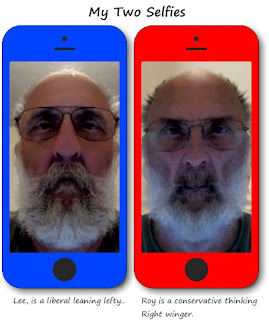 While the two photos seem like a foolish prank, they have a use. I wanted to see if google and other facial recognition software would correctly identify these two artificial people. It turns out it is never fooled by such tom-foolery. 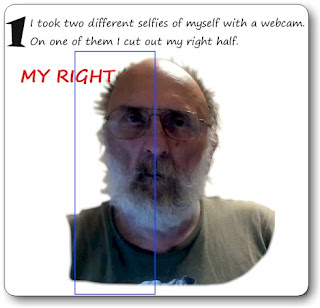 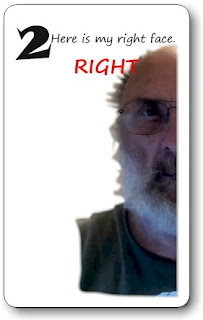 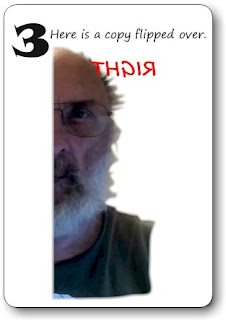 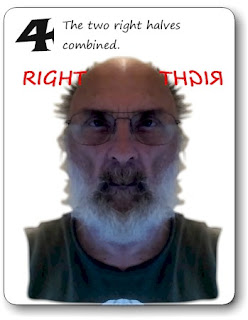 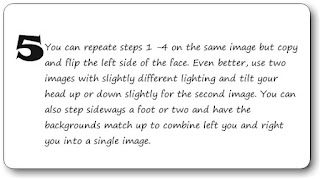